Speeches were delivered by:

Learn more about the speeches and speakers on the official website of the Russian Academy of Sciences. 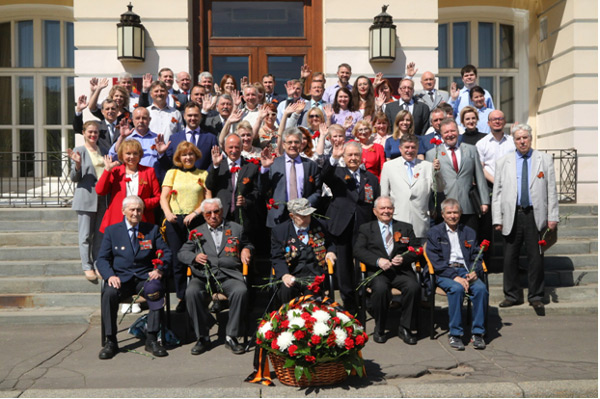