9 July 2018 under the leadership of the General director of the IRIAS Alexander Ageev, a strategic game on the theme “Caribbean crisis 2.0” was held.

Masters from the universities of the USA, Freiburg University of Germany and National Research Nuclear University MEPhI became the participants of the game. During the game, both alternative scenarios for the development of the Caribbean crisis of 1962 and scenarios of Russian-American relations in 2018 and the international situation on the eve of the meeting of the US and Russian presidents were considered and modeled. 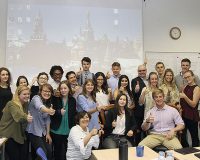 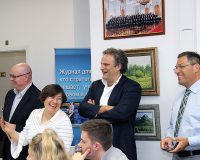 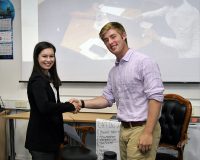 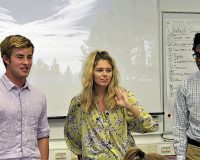 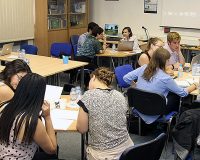 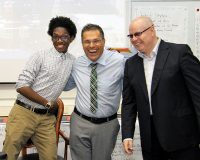 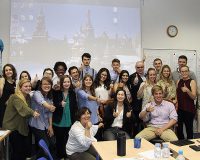 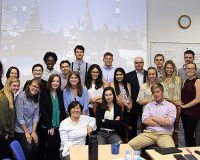